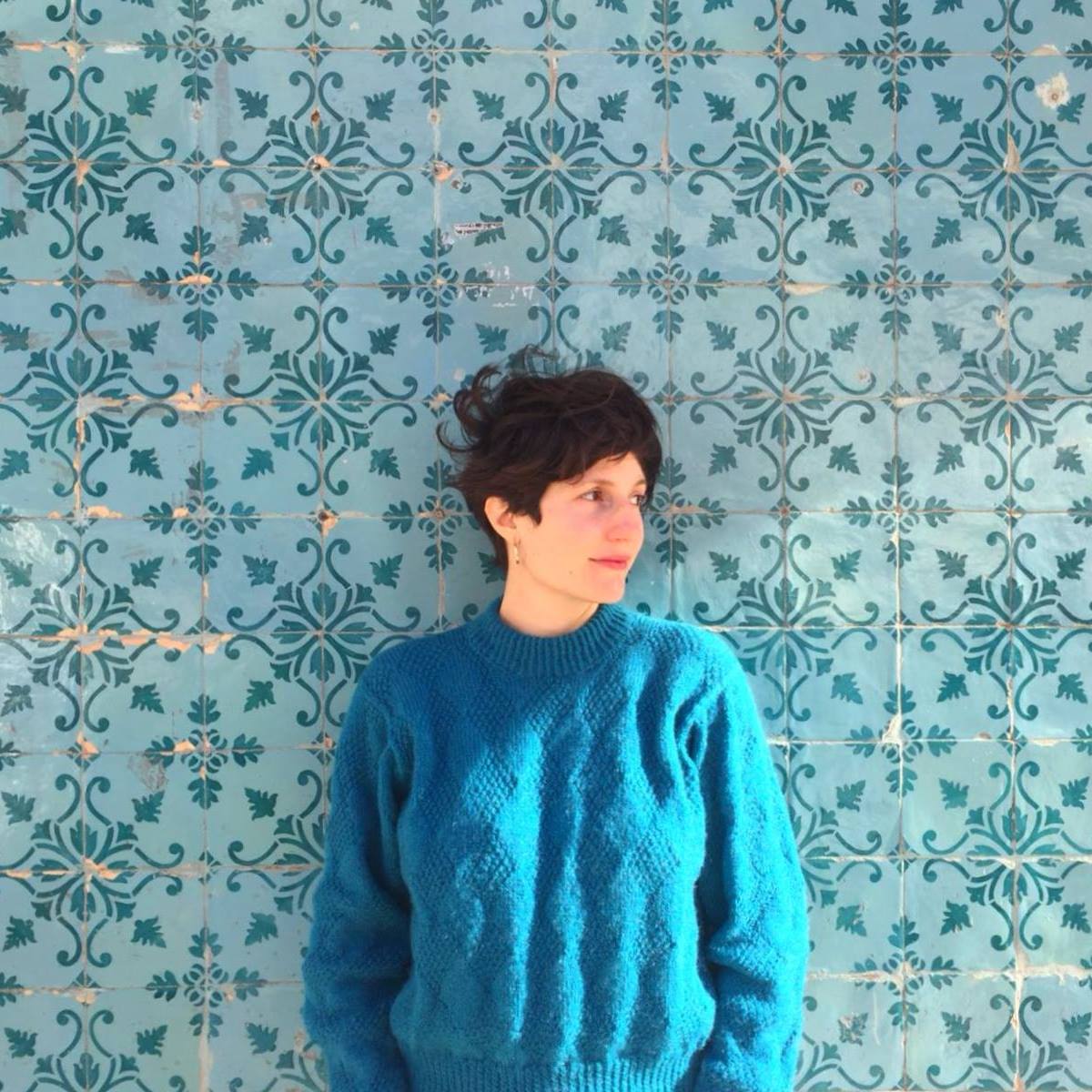 “I do not mean that dreaming is a bridge, but rather that there is an operation we call imagination, which makes the heroic ego a more subtle body and capable of becoming a free soul” James Hillman

Maddalena Ugolini, dancer, choreographer, art dance movement therapist, founder and teacher of Dança Imaginal®.  She was born in Florence in 1986. She started with ballet when she was three years old and later she met dance theatre and contemporary dance. After graduating in Clinical Psychology at the University of Florence, in 2010 she moved to the United States where she lived for two years, practicing dance and photography, with exhibitions in NYC and Los Angeles. In 2012, she enrolled in a four-year master’s degree at the Centro Toscano of Art and Dance-movement Therapy, where she specialised in the “Authentic Movement” method and mastered in 2017 with her thesis about Body Imagination.  In January 2013, she met Deborah Lamantia and she deepened her choreographic research, dancing in her company “Brick”. In 2017 she moved to Lisbon, where founded her project of “Dança Imaginal, espaço de imaginaçao corpórea”.  In September 2018 she was selected  for the Advanced Program of Creation in Performing Arts (PACAP) at Forum Dança curated by Sofia Dias & Vítor Roriz. In March, 2018 she presented her project at Festival Cumplicidade,  International Contemporary Dance Festival of Lisboa. Her works “Corpo Azul” and “Take me somewhere nice” were presented last year at Galeria Vera Cortês, Lisbon. In December 2021 , InShadow Festival presented “Alba”, her new performance/living installation.